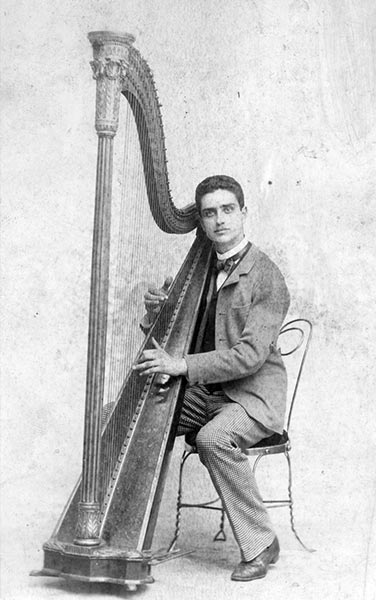 Joseph Rico composed more than 200 hundred melodies which for the most part were unfortunately not recorded and only survive on manuscript and in the memories of our grandparents.
The album "Valses et Sérénades de Joseph Rico" has been produced in the hopes of immortalizing some of his most beautiful melodies.
Thirteen titles from the “Belle Epoque” have been re—arranged from the original manuscripts by Michel Pellegrino. 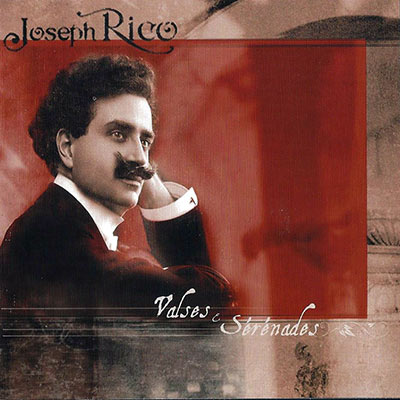